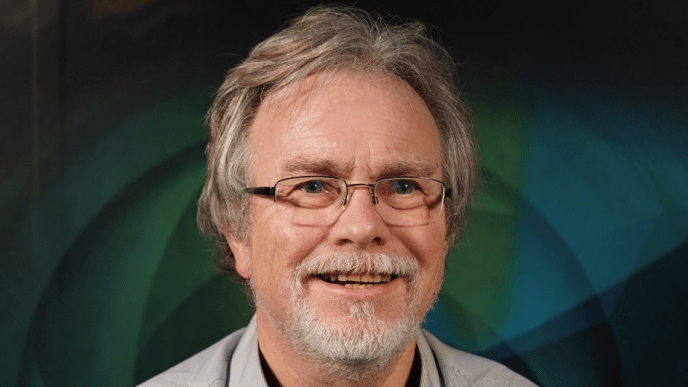 Dr. Klaus Schaaf is an experienced Digitalization and Product Specialist with a demonstrated history of working in the automotive industry having spent over three decades with Volkswagen AG (VW). He is currently the Europe Lead for the Mobility Open Blockchain Initiative (MOBI). Klaus also contributes to the Mobility Domain of GAIA-X and supports promising German startups, such as peaq.

Klaus recently retired from VW where he worked in different fields for more than 31 years, mostly in research areas and promoting edge technologies. Most recently Klaus was Distributed Ledger Evangelist for Volkswagen Group Digitalization. He was responsible for providing the necessary tools for VW’s push towards full-scale Mobility-as-a-Service (MaaS) for autonomous vehicles, working with Software-over-the-Air (OTA) and the application of Distributed Ledger Technologies / Blockchain.

‍
"I see blockchain or rather - Distributed Ledger Technology - at the same stage where the internet was in the early 90s; there is a lot of potential and opportunity, but few people really know where we are headed and what the killer applications could be yet. It takes a lot of vision, hard work and perseverance to become and stay successful. The peaq team has these attributes.

Having seen how much value peaq has already generated for its major automotive customers and how enthusiastic they are about the results, I am even more pleased to be able to support the peaq team with my expertise, especially on my home turf, the mobility domain.’’

Klaus started his career with active noise cancellation, worked on Volkswagen’s first electronics strategy, and built up the research group for Acoustics, Aerodynamics and Air Conditioning. During the early 2000s he built up the Volkswagen Electronics Research Lab (ERL) in California as Research Director. There he and his team scouted for new technologies which eventually found their way into cars. Together with Stanford University the ERL built “Stanley”, the autonomous car which won the Darpa Grand Challenge in 2005.

Later Klaus became Director of “Wireless Wolfsburg”, the first public City-Wifi in Germany where several new automobile applications were tested. Wireless Wolfsburg later became part of one of the e-mobility test fields in Germany and of BIG IoT, a European project to enable IoT ecosystems.

We look forward to working with and learning from Klaus. His expertise at the intersection between IoT and the automotive industry is second-to-none. This, plus his decades of experience shaping the future of mobility with Germany’s leading car company make him an ideal addition to peaq’s growing team as we edge closer to leveraging our technology to positively shape the future of e-mobility and the automotive landscape as a whole. 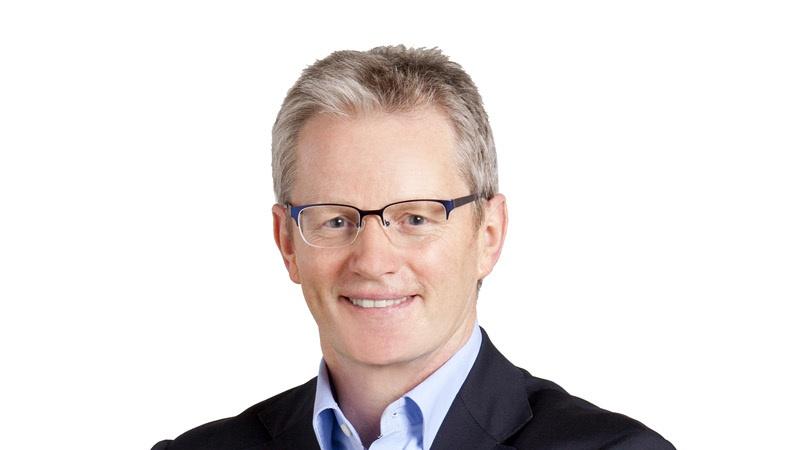 Welcoming Werner Geissler, a seasoned professional and former Vice Chairman (Global Operations) of Procter & Gamble and Board Member at Philip Morris International and Goodyear Tyres, to our Advisory Board. 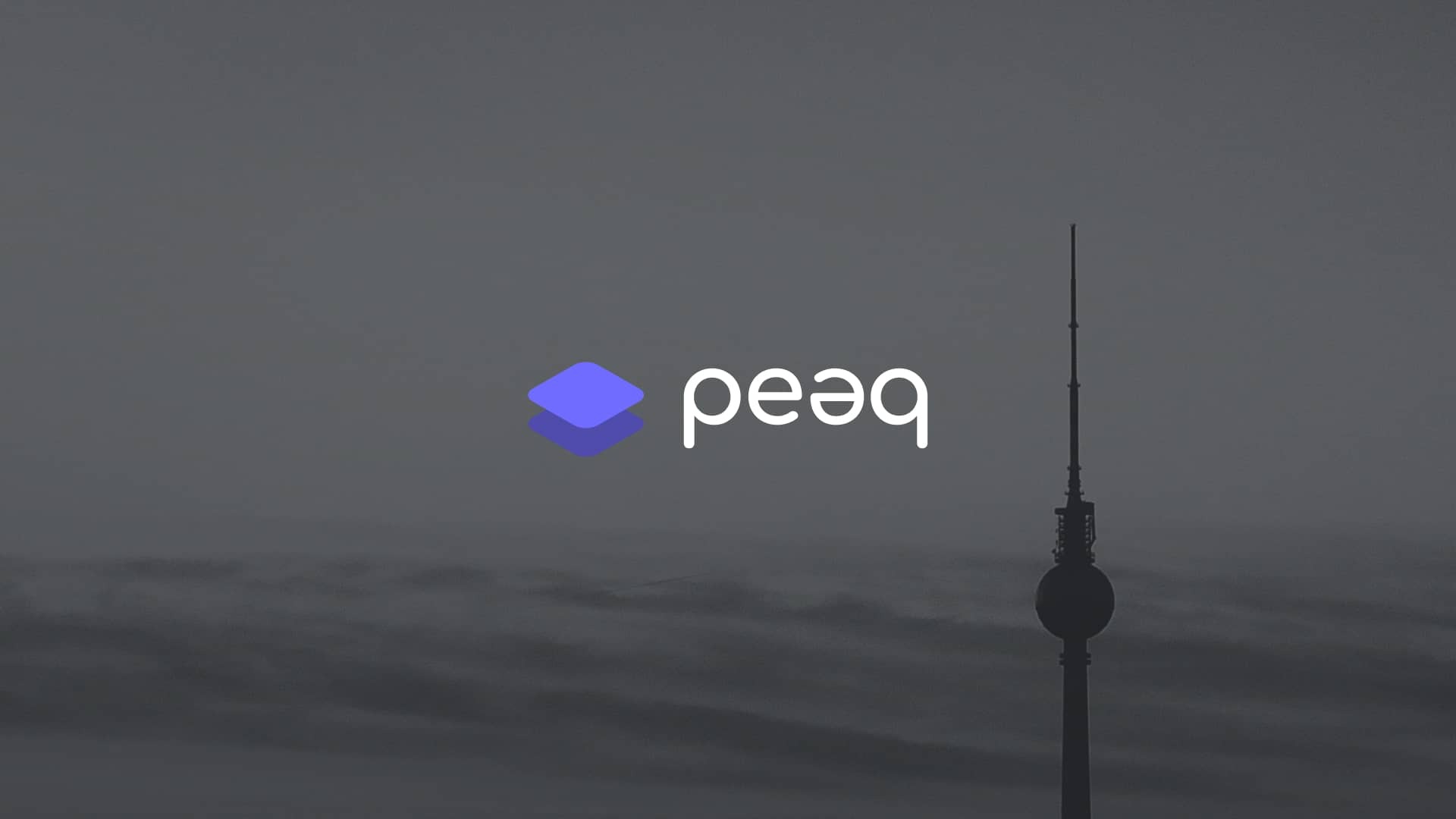 Looking back on our progress since leaving stealth mode in Q4 2020. We recap the main events on the past months with a focus on company, client, solution, partner and media updates. 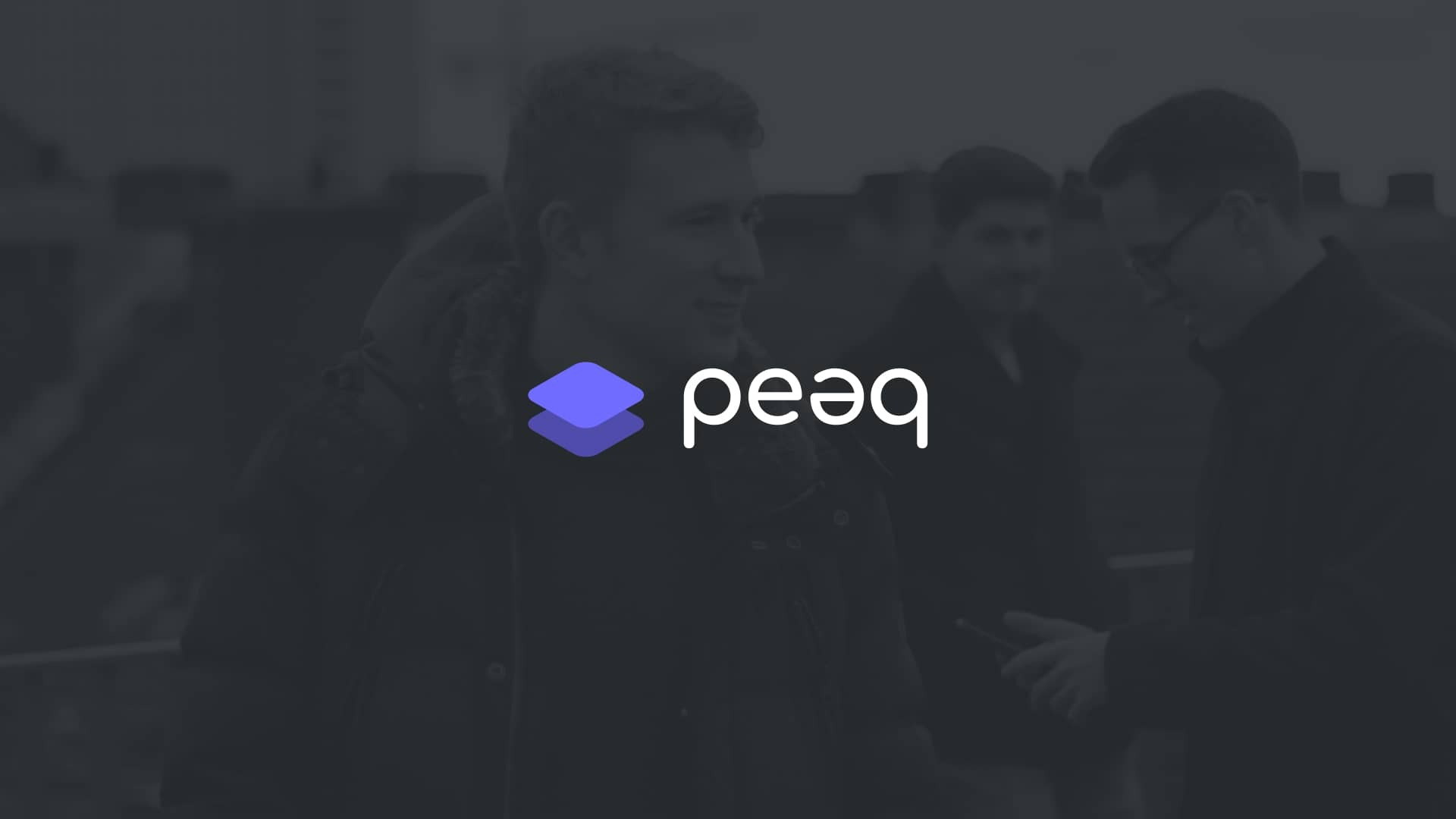 A Letter from the CEO

A letter from our CEO Till Wendler to our partners, customers and all who support us as we say goodbye to 2020 and move on into the most important year in our company's history so far.